The game was devised by Stephen Au-Yeung in the late 1990s as a tool to assist in training his partner at the time to play Texas Hold 'Em poker. Later he developed the game as an individually standing variation and presented it to the world in 2000. It appeared in the casinos of Russia, Egypt and South Africa and in 2001 it conquered Las Vegas. 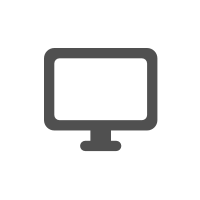 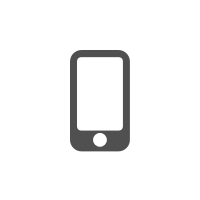 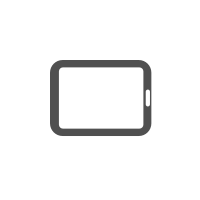 Multi-device solution for both retail and online